Bovine Colostrum could be the key to unlocking the next level of your training and athletic performance. A nicely kept secret in both the endurance and the bodybuilding community. It is gaining more attention because of its overall health benefits. From decreased inflammation in the gut to increased muscle mass and fat loss. 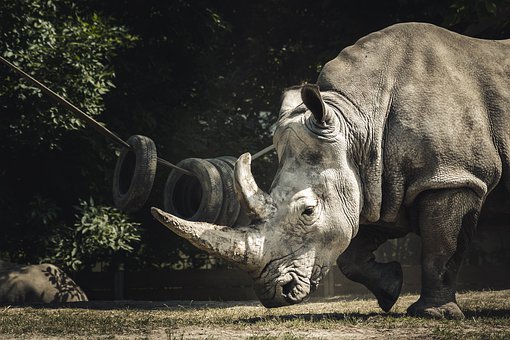 Colostrum contains high levels of growth factors, immune-supporting proteins, vitamins, and minerals. It has not only been researched for its potential health-giving properties, but also for the possible benefits on athletic performance. Bovine colostrum has been found to improve endurance and enhance recovery from acute exercise sessions.

It may also provide real benefits for athletes during consecutive days of high-intensity training (HIT). When taken as a supplement, bovine colostrum appears to reduce gut permeability that occurs during intense exercise. Colostrum’s growth factors are designed to strengthen and repair the gut lining.

According to gastroenterologist Professor Raymond Playford of Plymouth University, many athletes that are in intense periods of training develop gut problems. This can have a serious effect on their performance. They are caused by a combination of stress and by the raising of their body’s core temperature by about two degrees. This leads to an increase in the permeability of the gut wall and that in turn allows toxins into the bloodstream.

Athletic training, daily stress, and diet, all have effects on the way your body produces and processes inflammation. Inflammation is the root cause of not just a decrease in overall performance but in disease processes as well. Playford’s studies showed that the tendency to leakiness increases two to three-fold during intense exercise. In addition, it showed that if bovine colostrum was taken for two weeks prior to exercise, the change in gut leakiness is almost completely prevented. 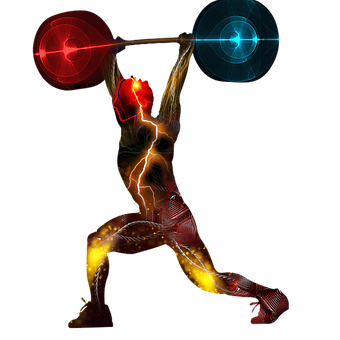 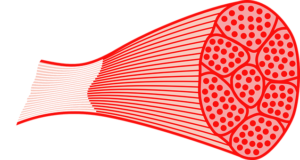 The gut plays a key role in modulating the function of a number of hormones (the body’s chemical messengers) involved in a range of processes during digestion and metabolism. It has been said that supplementing with bovine colostrum could aid in carbohydrate metabolism, protein turnover, and in turn, recovery after exercise.

Bovine colostrum contains a rich mixture of components that modulate the immune system, repair and regenerate the body’s cells. This includes the muscles, tendons, and ligaments. Also, it contains a high concentration of growth factors that promote the growth and maturation of various cell types and tissues that can help continue the process of cellular renewal.

Additionally, it helps reduce muscle recovery time after intense training and promotes lean mass accrual. The most significant factor for muscle and cartilage growth and repair is the insulin-like growth factor-1 (IGF-1). 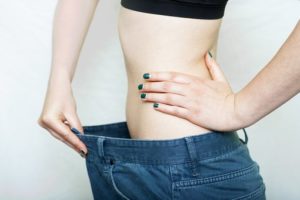 Colostrum’s IGF-1 does not only reduce the recovery time of muscles. It also helps increase muscle mass, rev up metabolism and burn fat for fuel when paired with regular exercise. A leaner, stronger body is less susceptible to back strain and injury caused by weak abdominal muscles and excessive abdominal fat.

The components contained in colostrum, bring about weight loss. It helps in increasing lean muscle mass, which athletes and bodybuilders covet. But the benefits of colostrum on weight loss are popular not only among athletes. Lean muscle mass ultimately leads to the increment of the basal metabolic rate. Moreover, the energy required by your body to perform its essential functions like breathing and blood circulation, maintenance of hormone levels, and more.

Colostrum increases the energy required by your body and helps the body consume fat as opposed to protein for energy. Due to this reason, the excess fat in the body is metabolized for energy, leading to fat loss.

BodyBoost colostrum is the first milking after birth and is spray dried using low pressure indirect steam and carefully controlled temperatures to produce a high-quality powder while protecting the colostral proteins. Each colostrum product batch is thoroughly analyzed prior to shipment to assure its quality, efficacy and safety.