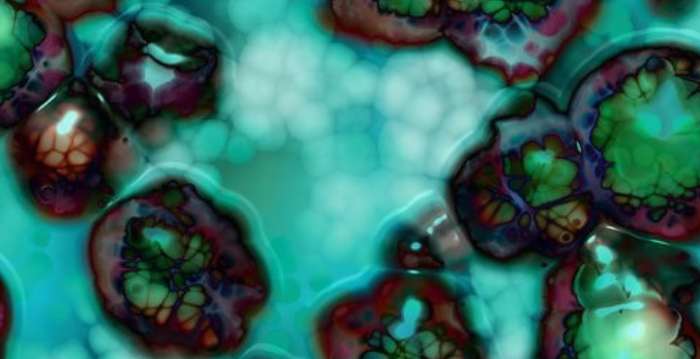 Bacteria are single-celled microorganisms that thrive in many different types of environments. Most bacteria cause no harm to people, and some are even crucial to human life, such as bacteria in the gut. Viruses are even smaller than bacteria and require living hosts to multiply, such as people or animals.

Immunoglobulins from bovine colostrum contain high levels of antibodies against a wide range of bacterial, viral and protozoal pathogens as well as various bacterial toxins. These antibodies protect against invaders like E.coli, salmonella, cholera, streptococcus, candida, influenza and pneumonia just to name a few.

Antibiotics kill all the bacteria in the gut, good and bad, leaving the body vulnerable to invading microbes. Colostrum differentiates between the two and attacks only the harmful bacteria, restoring the natural ecosystem in the gut.

Much like antibiotics, antiviral medications have been associated with the development of drug-resistant microbes. The more these drugs are used, the less effective they become. In the case of flu viruses, virus specific vaccines rely on predicting which viruses will be most prevalent in any given flu season, leaving people susceptible to hundreds of other strains.

Bovine colostrum contains a wide variety of bioactive components that stimulate the immune system to identify, isolate, and destroy viruses, without damaging the good guys. Many pharmaceutical treatments available have toxic side effects and/or long lasting side effects. Antibiotics and steroids disrupt the normal homeostatic balance in the body, whereas colostrum promotes and maintains it.

Boost the Immune System During a Pandemic

How To Protect Yourself During The Flu Season